A revolution is happening all around us.  It get’s lots of coverage in the media, but since its creeping slowly, we often miss its significance.  Two trends will have a profound impact on our lives.  The first trend is renewable energy, more specifically solar and wind. Once expensive, exotic and dependent on government subsidies, both energy sources have seen costs fall to the point where they are ready to compete with fossil fuels. While domestic politics have focused more recently on coal jobs, the solar industry actually employs more people than oil, coal and gas combined.  Fields in Texas once famous for oil now support the largest wind farms in the country.  Over 12% of Texas electricity now comes from wind and is growing every year (in parts of Europe like Northern Germany, wind generates over 40% of local electricity).  Similarly, solar power in sunnier parts of the world now has an electrical generation cost comparable to fossil fuels.  The greatest challenges of both solar and wind have been their inability to deliver dependable electricity when the wind doesn’t blow and the sun doesn’t shine to speak (leaving even renewable electricity generators dependent on fossil fuel as a backup energy source). The solution to this electric storage question is larger, cheaper batteries and leads to our second trend – electric cars.  The biggest barrier to electric cars have long been range and cost, but each of these barriers are now collapsing.  Not only do modern electric cars now have ranges exceeding 250 miles, but they can get an 80% charge in 30 minutes (a longer than normal, but still reasonable, pit stop for most drivers). As batteries have slowly become cheaper and more efficient, firms like GM and Tesla have gotten closer to releasing lower priced, mass market electric vehicles. The biggest technological constraint is now the cost of batteries and the world’s ability to produce them in sufficient volume.

Breaking the cost/capacity constraint may ultimately be the greatest contribution of Tesla and Elon Musk.  In the desert of Nevada, Tesla’s first gigafactory is slated to come online in 2018 (with plans for 4 more facilities under way).  These factories are designed to produce batteries on such a grand scale that they will cut the cost of batteries by 30% and be able to power hundreds of thousands of new cars a year (while also selling batteries to utilities, homes and other industries).

This is where the growth of electric cars is truly transformative.  Affordable batteries will not only allow electric cars to displace the gasoline powered cars, but provide a convenient way for society to store wind and solar power for periods when those sources are not available (e.g night, cloudy days, low wind conditions).  For electric power operators, maintain banks of batteries for on-demand electricity will still be relatively expensive.  But a smart electric grid will allow the owner of a car plugged in at home or work to sell electricity back to utilities in periods of peak usage (or to power houses in an emergency/power failure).

The combination of these trends in power generation, cars and battery technology will create a future world of limitless, clean and increasingly cheap renewable energy.  This green energy transition will take decades, but it is one of the most profound changes of this century, will turn this into perhaps our most important industry (and largest employer) and hopefully will happen fast enough to limit the coming impact of climate change. 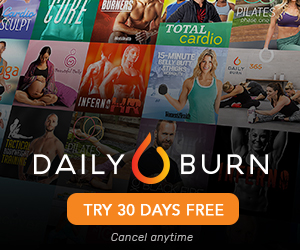 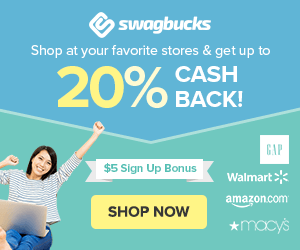 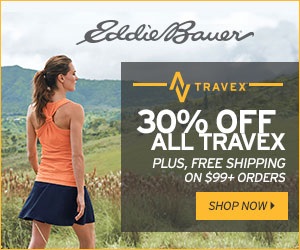 The promise of virtual reality

Credit: PlayStation VR Virtual Reality content is perhaps the breakout technology this year.  VR has been growing in popularity as we now have the ability ...